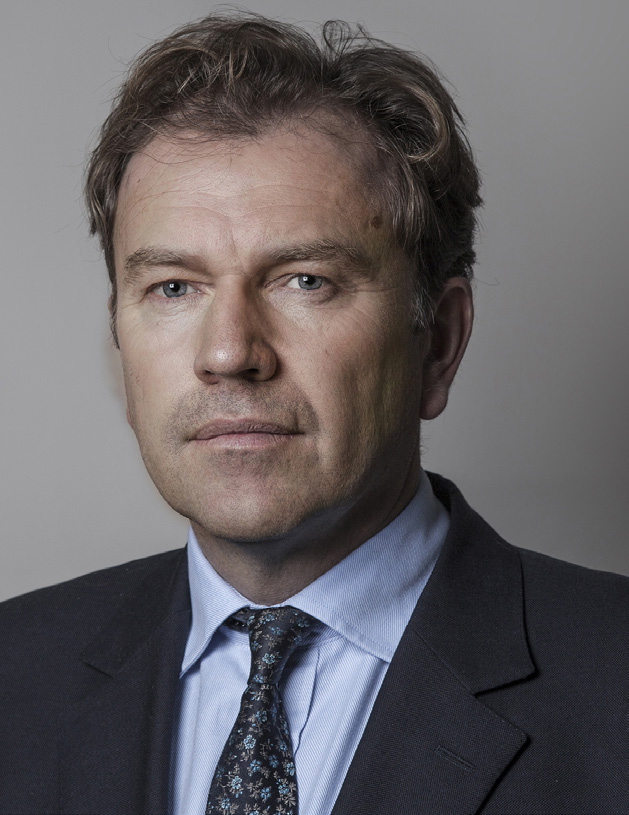 Brendan’s practice focuses on the provision of advice and advocacy in cases of fraud, serious crime and regulatory law and is often instructed to represent sports professionals, and recent work has included a racehorse trainer and Formula One racing driver. He has considerable experience within the field of investment fraud and is a specialist in the law of bribery and corruption. Alongside his fraud practice, Brendan has been instructed in some of the most serious criminal trials in recent years, including Ireland’s ‘highest ever profile case’, representing Irish rugby player Paddy Jackson in a rape trial. Brendan’s reputation as an advocate has also led to him being instructed in a variety of other tribunals, including proceedings against professionals brought by regulatory bodies.

“A phenomenal advocate – he’s eloquent in court and very intelligent.”

“Judges trust his judgement, and juries love his cross-examinations.”